Aura Colors: What Does The Color Purple Mean?

You are here: Home / Auras / Aura Colors: What Does The Color Purple Mean?

Each color has its own symbolic meaning, and today’s continuation of our How To Understand Auras series examines the auric appearance of the color purple. As a psychic, your advisor is able to process these emissions from the electromagnetic field that vibrates around living things, due to varying frequencies which correspond to sound and color.

Learning about the possible colors that may appear is important as each individual’s aura is impacted by their physical, mental, emotional, and spiritual states. Alternatively, you may also be drawn to this, or any other color, as a means to invoke balance and healing in everyday life.

Throughout history, and alongside the color red, purple was used prevalently in heraldry. Over its spectral color brethren, though, it became synonymous with nobility and royalty; and as such, has become associated with luxury, wealth, and extravagance.

The vibrancy and variant shades have meanings all their own:

Your psychic may also interpret any of the following from this color during your reading:

As previously discussed, the Seven Rays system—developed by Alice Bailey (in which humans are classified into seven metaphysical psychological types)—has color representations for each ray; however, these are relative to spectral colors. Those with the appearance of the non-spectral color purple may be said to be on either the sixth, “the Violet Ray” (“of Devotion”), or seventh, “the Indigo Ray” (“of Ceremonial Organization”). In conjunction, as previously touched on, the crown chakra is closely connected to the color and by extension its associated energy and emotions—particularly those aligned with the nervous system. 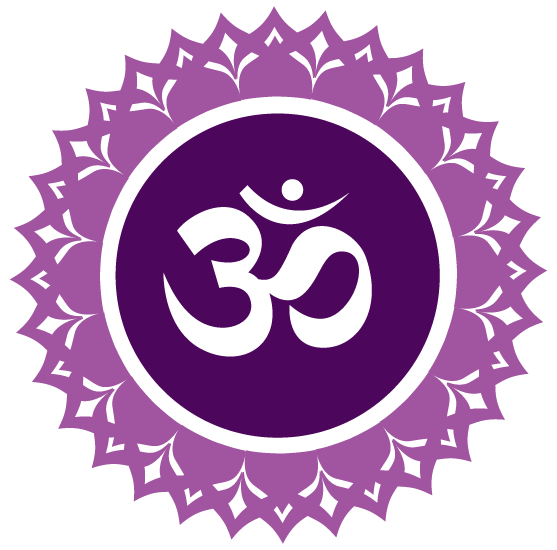 Despite its glorified beginnings, this color is the least used (other than pink) in national representations, or flags. The Balearic Islands, Dominica, the Iroquois Confederacy, and the Northern Mariana Islands (respectively), are those that implement it. 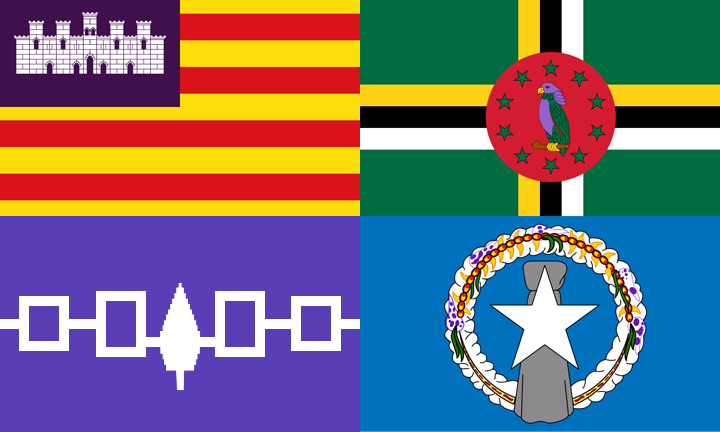 If this color shows in your aura, your psychic will be able to better to discuss why this is so, as well as how it is tied into your own energies and life developments.

Continue your learning of the scientific and symbolic components of other colors: